Celebrate the end of Prohibition, rediscover the joys of fondue and choose your festive fizz at Birmingham’s buzzing Cheval Blanc wine bar and kitchen.

The venue in the heart of Moseley Village is hosting a series of special events showcasing great food and drinks.
Repeal Weekender between December 2-4 promises to be a proper party.
December 5 marks the 78th anniversary of the end of American Prohibition, the 13 long years when people brewed and distilled their own booze and trilby-wearing mobsters smuggled supplies in from abroad.
Cheval Blanc will mark the occasion by serving up some of their favourite cocktails from the era.

To many drinkers, Beaujolais conjures up flashbacks to the 1970s with young, cheap red wines.
But Beaujolais is far more than that and Cheval Blanc will be showcasing the wonders of the region, with a tutored tasting of four different wines from the region. Tickets cost £15.

Cheval Blanc assistant manager and cocktail expert Rory Eaton will be shaking his stuff on December 1 at Built, Shaken & Stirred – Christmas Edition.
He’ll be demonstrating how to make his favourite festive cocktails so you can wow your guests at the upcoming parties.

Tickets cost £24, which includes cocktails and nibbles.
Attention switches to Austria on December 8, when the country’s wines will be showcased at a tutored tasting of four of Cheval Blanc’s favourites.
Austria is a wine region that’s growing in popularity and is in danger of becoming the wine-world’s worst kept secret.
Tickets are £15. 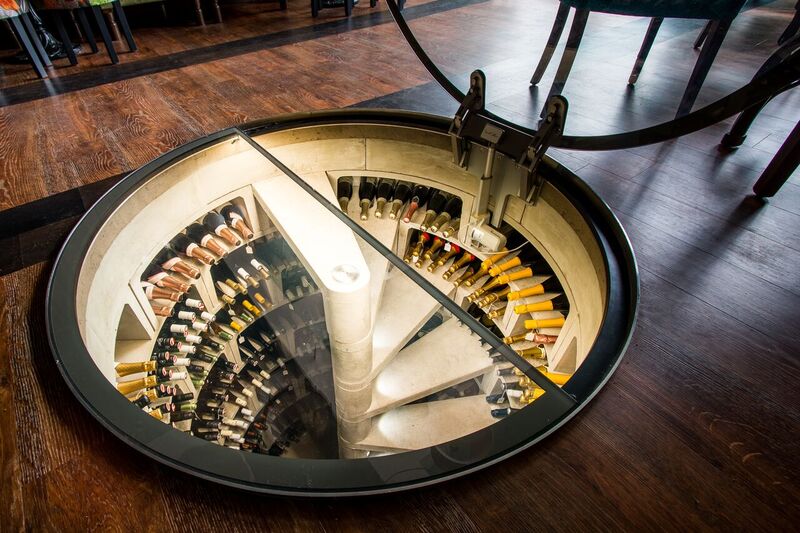 Adrian Walker will be going head to head against the team at Cheval Blanc to try and settle the old debate…. BEER or WINE? 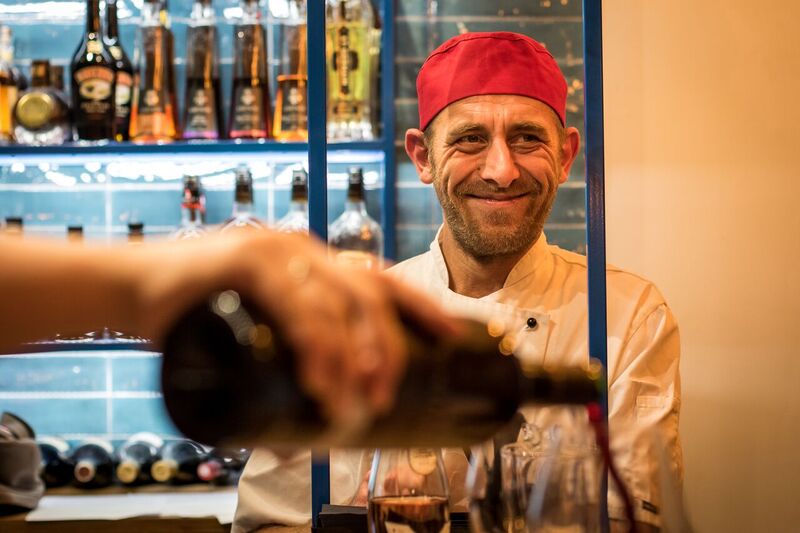 Cheval Blanc’s head chef Cyd Tachdjian will prepare a five-course tasting menu and then the teams will battle it out with five Californian beers and five Californian wines to try and win the public vote.  Tickets are £45 and the event is expected to sell out quickly. There’s a Christmas Champagne event on December 15 with a tutored tasting of four different Champagnes. Tickets: £20.
On December 21, Cheval Blanc stages a Christmas Port tasting, with four on display. Tickets: £15.
For more information on any of the events, phone 0121 449 6344 or go to http://www.chevalblancbar.co.uk
You can book by emailing bookingschevalblanc@gmail.com.

I work as a freelance consultant with Cheval Blanc.