Edgbaston bar-tenders James Bowker and Thomas Matthews have shaken and tired their way to the British finals of the world’s top cocktail competition.

The duo are finalists in Diageo World Class GB.
They will compete in the GB finals next month after battling against the top 50 bartenders from across the country in the semi-finals.
Challenges they faced included identifying six vodkas by taste alone, picking out classic cocktails and the precise products used to make them, written exams, creativity challenges and a speed round.

The Edgbaston cocktail bar and boutique hotel is the only bar in the country to have two World Class finalists in 2017.
Over 50 countries will be represented in the Global Finals, which will be held later this year in Mexico City.
During the GB semi-finals, James and Thomas both decided each to make a mini-menu of three cocktails rather than just one. 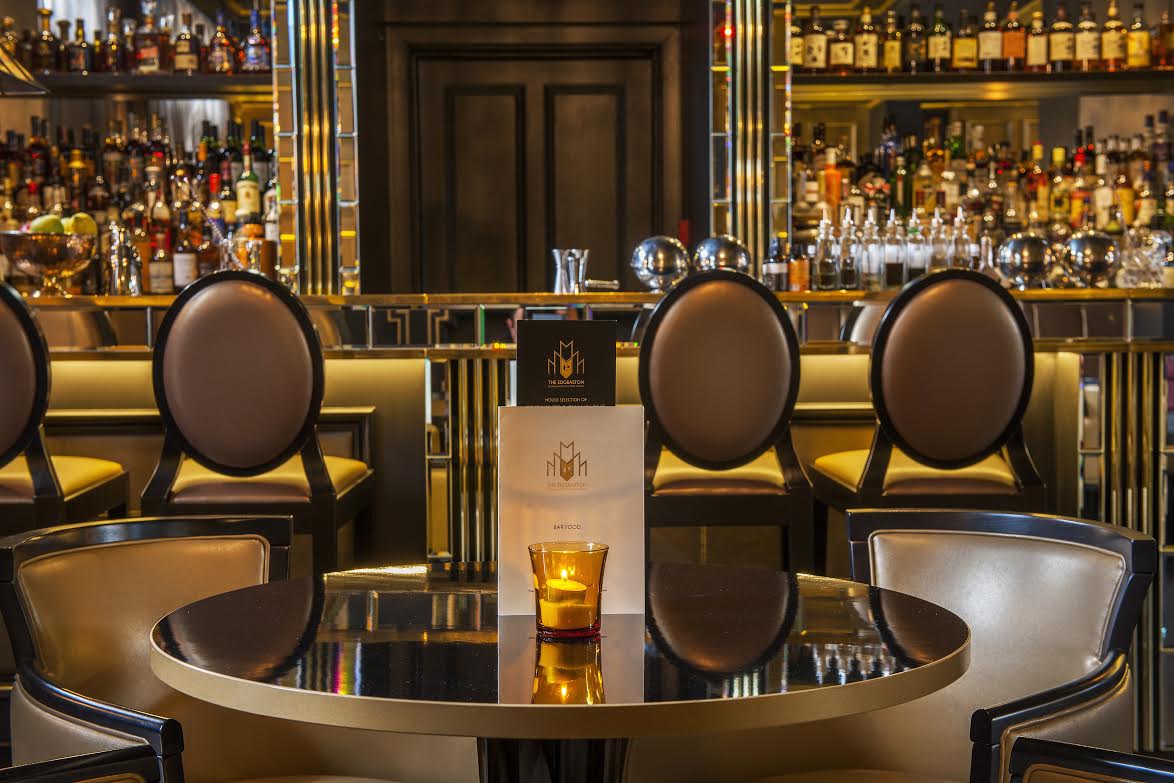 Tommy’s drinks explored ways to make whisky more approachable to people who might usually drink white spirits.
James opted to explore the links between food, drinks, memory and emotion by creating drinks tailored to particular memories with different family members.
Thomas said: “I was a bag of nerves when I woke up, but I knew we had both put the work and research time in.
“It was so great meeting everyone on arrival – 50 of the UK’s best in one room, people I look up to and massively respect.”